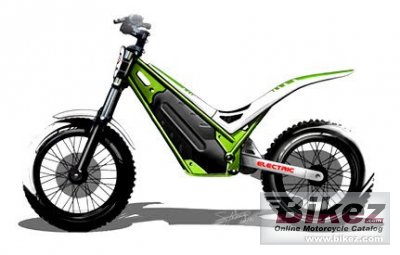 Images, trademarks and logos of third parties are the exclusive property of the respective owners. Technical data are subject to updates without notice. Bikez.com has been developed by low-cost software development company ObjectLabs.


Get US motorcycle
insurance quotes